Medicare is a very useful benefit and has helped millions of people as they enter retirement.

The one drawback is that there are a lot of medical expenses that Medicare does not cover or only partially covers, frequently referred to as “gaps”.

These gaps can be filled with supplemental plans (frequently called Medigap Plans) that are available in all 50 states. One of the most popular of these plans is Medicare Supplement Plan G. 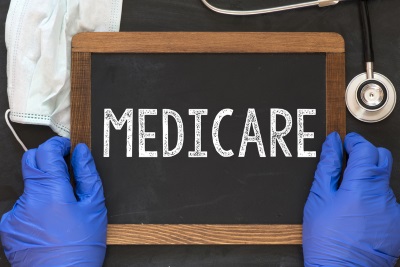 A range of private companies administer the plans. As a result, the benefits are standardized, but the costs are not, which means that you should always obtain a few quotes before settling down with one particular insurer. Your location, age, and so on will all determine how much you’ll need to pay on a monthly basis.

It also pays to learn how your chosen company will increase premiums later. These are the most commonly used methods for determining increases:

It does bear considering that all companies need to adjust their premiums annually due to inflationary pressures. A company that charges according to attained age, however, could well exceed these increases. It could end up the priciest option in the end.

You’ll need to enroll in Medicare Part A and Part B. This supplement, however, is not available in all areas. Go online to see whether or not the plan is available in your area. Normally all you’ll need is to provide your zip code to check on this.

If the plan is available in your area, you’ll need to qualify in terms of age as well. You must be at least sixty-five to apply for this plan.

There is what is termed an open enrollment period. This extends for six months from when you are either first enrolled in Medicare B or have turned sixty-five. Both conditions must be met for you to qualify for enrollment at this stage.

The benefit of enrolling during this open period is that you cannot be denied coverage. If you have a pre-existing condition, the insurer is entitled to impose a waiting period before full coverage for the condition commences.

They may not, during this period, load your premiums or decline coverage completely. They may, however, refuse to pay claims if it comes out at a later stage that you were dishonest about a pre-existing condition when you signed up for the plan. 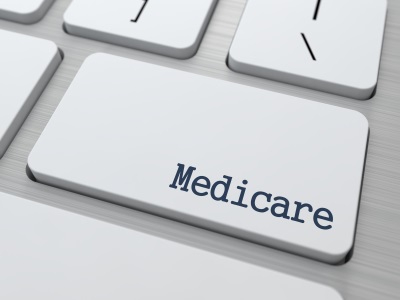 Whilel Plan G is one of the two most popular medicare supplement plans, it is really only one of ten possibilities for most people.

These are the top alternatives to Medicare plan G.

You could choose Medicare Supplement Plan N as an alternative if you want to save some money in terms of premium.

Plan N does not provide quite as much coverage, so it is a good option if you are a relatively healthy, active individual. It does provide many of the same benefits but does require that pay a copayment of $20 per doctor’s visit.

You’ll also have to shell out $50 for a visit to the emergency room if you don’t end up being admitted. Plan N does not cover the excess charge that doctors outside the Medicare system might levy. This is another thing to consider when making your final decision.

If you’ve got a bit of extra money left over every month and a lot of medical bills, it might pay to go for the more expensive Medicare Supplement Plan F.

This is the most comprehensive of all the supplementary plans and ensures that you won’t have to pay copayments or coinsurance. It’s a good option to look into if you have a condition that requires you to use a specialist who charges more than standard Medicare rates.

Having said that, it is also the most expensive of the supplementary plans, so it’s not ideal if you’re a healthier individual. What is good about this plan is that insurers will usually give you a good deal on premiums if you are willing to increase your deductible.

That could allow you to have the best of both worlds if you’re healthy now but aren’t sure what the future might hold.

Plan G has become the only plan that is as popular as Plan F. Since many people end up spending less money for the same coverage with Medigap Plan G it becomes a no brainer.

Getting the best rates on any Medicare supplement can best be done by getting quotes from multiple companies. Since all the Medigap plans offer the same coverage no matter which carrier you choose, getting the best prices is much easier than with private health insurance plans.

If the math works to where Medicare Plan G is a better deal than Plan F, it is a plan that is easy to use and to budget for each year.