In my quest to cut the cord but still be able to watch live sporting events legally, I have tried many live television streaming services.

Youtube TV presents one of the most complete streaming services for those who want live television for a reasonable price that includes a large number of channels.

This review of Youtube TV will be helpful for anyone trying to decide which live television service to purchase.

How Does YoutubeTV Work?

Youtube TV is a streaming service that gives you access to live television channels that we usually associate with cable and satellite television providers. 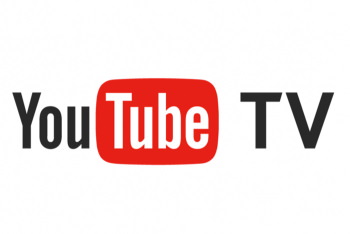 This means you can easily share your Youtube TV subscription with your family while making sure each person has a customized experience.

Since it is a part of the Google family of services, you can be sure they will stay competitive with every other major service providers on the market.

Once you have signed up for the service, you only need a device that can stream the service and a proper internet connection.

This can be anything from a media player to a smartphone. It is very easy to get connected and start watching.

Yes, Youtube TV is a legitimate streaming service created and run as a part of the Youtube streaming platform.

They have taken great care to make sure that you receive all of the top programming you would get from a cable television or satellite provider without the high price tag.

There are more than 80 channels available with the basic streaming service. This includes all the most prominent channels like ESPN, Discovery, HGTV, and all the major networks that are included with standard cable television service.

The central part of Youtube TV is a one price fits all price of $49.99 per month. This includes the more than 80 channels that are included with live streaming, DVR, and on-demand programming.

Each plan allows for streaming simultaneously on three devices, making it easy for each household to watch without knocking each other out of their show.

On top of the normal programming, you can add the following premium channels for the listed monthly fee:

You may have noticed that HBO is not listed among the available add-ons. Warner Media (owner of HBO) is going to be launching its own streaming service called HBO Max, starting in April of 2020.

Currently, to get the HBO programming, you will have to subscribe or pay for HBO Now, along with other services.

Google has been sure to make sure that Youtube TV is compatible with as many devices as possible. These devices include but are not limited to:

As new devices come on the market, I am sure that Youtube TV will be available as a built-in application.

Youtube TV is, quite simply, the reaction to the changing media market by its parent company Alphabet (better known as Google). 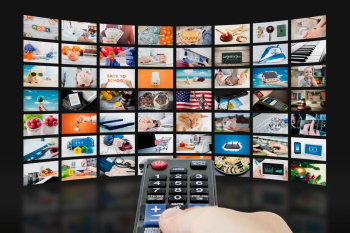 The service began streaming April of 2017 in major US markets with local channels and the major national networks.

In February of the next year, Youtube TV added the networks from Warner Media like TBS, TNT, and many others.

In January 2019, Youtube TV expanded local channel coverage to 98% of all US households, and by March of the same year, they had full coverage of the entire United States.

In December of 2019, Youtube TV rounded out its lineup by offering all the local PBS affiliate stations.

Youtube TV has become one of the largest live streaming television providers, but it is hardly the only one. These are some of the main competitors to Youtube TV:

Overall, Youtube TV is a reliable streaming service that has a great selection of channels.

I believe it is probably best for those who have a wide variety of streaming needs and want to include live sporting events as a priority for their services.

If you are looking for a more limited selection of channels, or if live sports is not your thing, then you may want to consider another of the live streaming television services. It could save you some serious money.